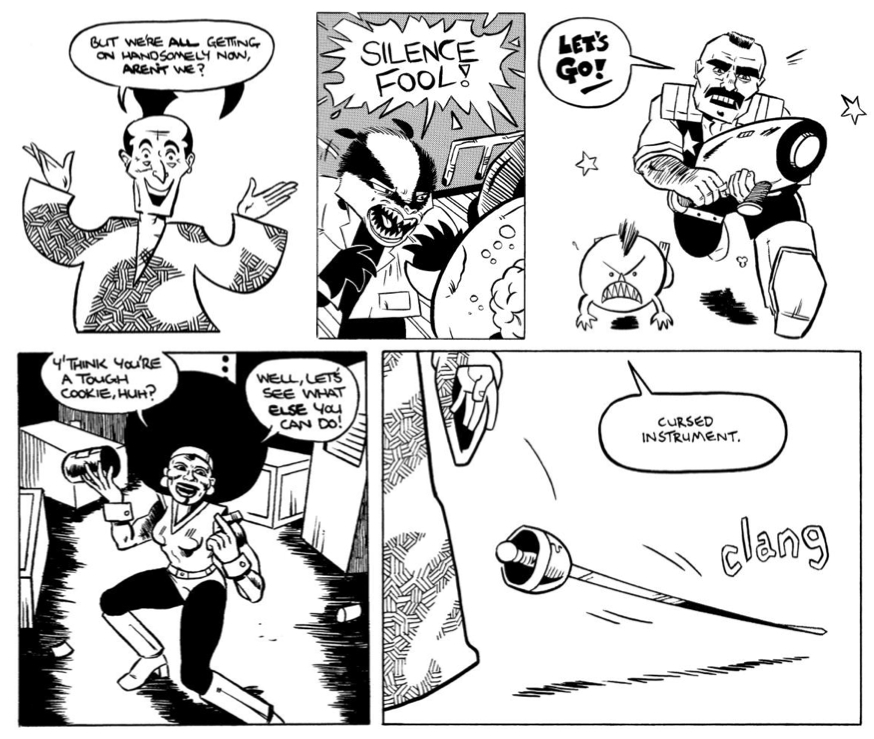 More doodles from the past that will be seen in the future (if that isn’t too confusing). I drew most of these back in 1997; ancient times! Back then everyone thought 2014 would be all intelligent computers, flying cars and hilarious footage of cats playing the piano. I guess, one out of three isn’t bad.

Be the first to start the conversation.